An exceptional longevity for The Witcher 3, released in 2015 and still one of the best-selling PC games in history.

The presentations of the results of companies listed on the stock exchange are always an opportunity to learn a lot about their situation, financially of course, but not only and the world of video games is no exception. This is how the Polish studio CD Projekt RED learns some interesting things by publishing the results of its fiscal year 2021. Beyond the strict financial aspect, which sees the company's profits drop significantly between 2020 and 2021, it is the games that are at the heart of the presentation. 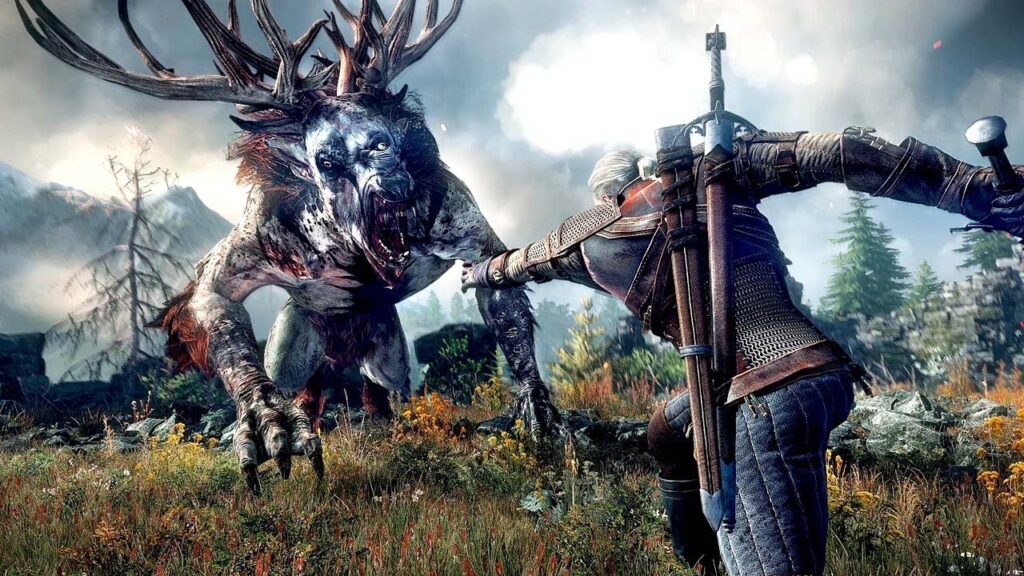 And not just any games, as CD Projekt RED has some of the most popular titles of recent years in its catalog. First of all, the Polish studio emphasizes the insolent success of The Witcher franchise as a whole. In total, more than 65 million copies of the games have been sold. Remember that the franchise consists of only three titles: The Witcher released in 2007, The Witcher 2: Assassins of Kings arrived four years later (2011) and, above all, The Witcher 3: Wild Hunt still four years later (2015).

" Especially " because if the first two opuses have conquered many fans, it is this third installment that has tipped CD Projekt RED into another dimension. As proof, the studio explains that this title alone has exceeded the threshold of 40 million copies sold since its release, half of which were on PC. It is one of the best-selling role-playing games and joins a title as popular as Bethesda Softworks' The Elder Scrolls Skyrim. The Witcher 3: Wild Hunt had surpassed the 30 million copies sold mark in 2020, proving that 2021 was still a very profitable year despite the postponement of the next generation versions for PlayStation 5 and Xbox Series. 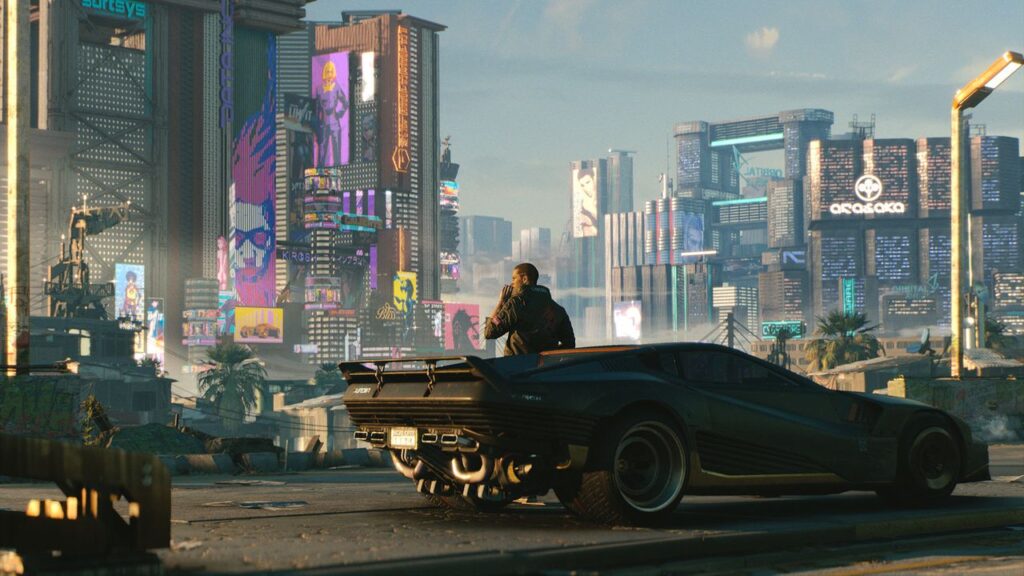 Another interesting fact is that Cyberpunk 2077 sold much better on PC than on PS4 / Xbox One: over the whole of 2021, 68% of Cyberpunk 2077 sales were on PC, 22% on Xbox One and only 10% on PlayStation 4. However, the Polish studio does not want to abandon Cyberpunk 2077: additional content is in development - including a real expansion planned for 2023 - and next-gen versions are still expected. A return to the The Witcher franchise is also in the works with a fourth opus... about which we still don't know much except that its graphic engine will be the Unreal Engine 5.