Rising component prices: an escalation that is not ready to stop.. The price of graphics cards has become indecent, but it is not the only component that sees its price explode. This is also going to be the case for memory and SSDs with Western Digital in particular heading towards a price increase of around 10% following a contamination of its production line.

Everyone is aware of the shortage of semiconductors that has been going on for some time now, causing prices to explode and major delivery delays, including for more mass-market products such as cars, for example. But the situation is not likely to get any better, as the company Western Digital has been the victim of a contamination on its production line with catastrophic consequences for many components. 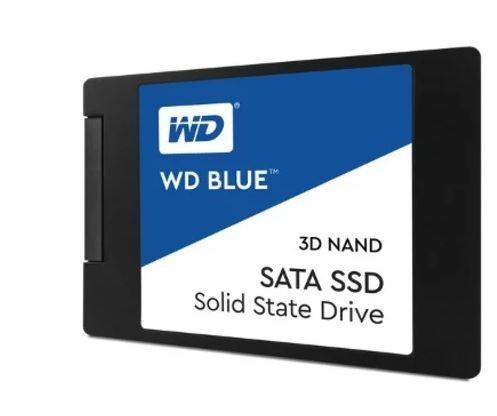 In total, the company lost more than 6.5 billion gigabytes of NAND memory. This type of memory is very important, especially in the manufacture of consumer SSDs.

The cause of the contamination is not yet known, but some batches have already been sold and should surely be subject to a recall procedure. This incident may cause a worldwide shortage and therefore an increase in the price of SSDs estimated at about 10%. It should be noted that Western Digital has 1/3 of the world market of NAND memories.

So there is still time tobuy computer equipment at the best price before this increase that we hope will be short-lived.

With the tense international situation (Ukraine...), we are not safe from other events that could also lead to a strong increase in the price of electronic components.