Qualcomm prepares for the end of its Windows on ARM exclusivity: bigger SoCs to come? And perhaps soon a little more interest in this operating system Windows on ARM shunned by users ..

On the ruins of Windows RT, Microsoft and Qualcomm announced, during 2016, the release of Windows on ARM. During all these years, a few products have been distributed by the latter and a few computers have seen the light of day to exploit Qualcomm SoCs, but the only machine to have met with (very modest) success is none other than the Surface Pro X imagined by Microsoft and which has taken full advantage of the popularity of the brand. For the rest, it's nothing and there are several reasons for that. First of all, the lack of communication from the manufacturers about their products. Secondly, the performance is clearly not up to scratch, while the autonomy - although better - is not a revolution either. There is a third reason.

Underlined by XDA only a few days ago, the reason is the exclusivity obtained by Qualcomm from Microsoft. Although there are several ARM processor manufacturers around the world, until now only Qualcomm was entitled to offer chips compatible with Windows on ARM. The lack of competition being as often very bad for innovation, we found ourselves with components far from the initial promises and it is understandable that the PC manufacturers did not rush to integrate such solutions in their machines. 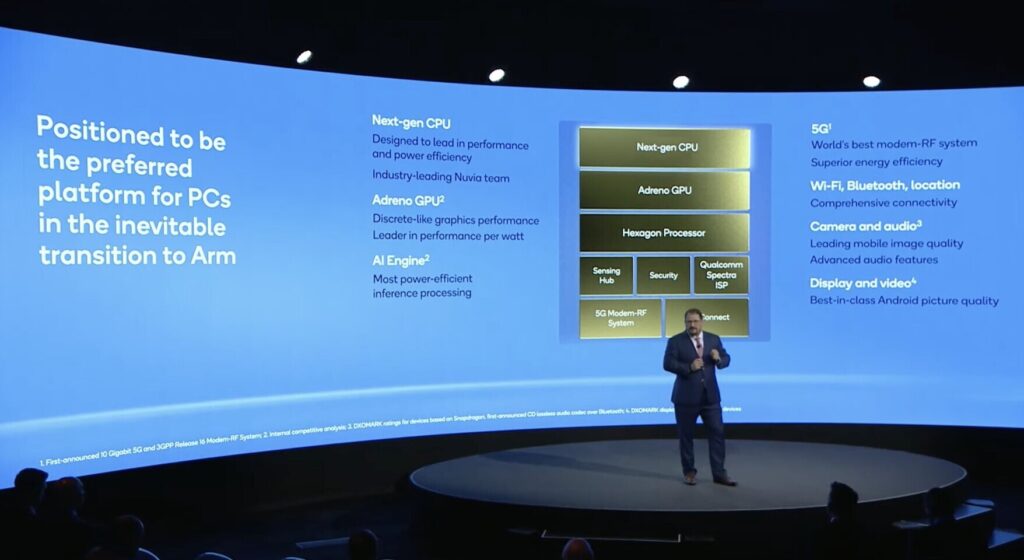 Things could change very quickly, however. XDA actually states that " this exclusivity will expire soon". Strangely, no specific date is announced by XDA, but two events in quick succession lead us to believe that it is imminent. First of all, only a few days ago, it was the manufacturer MediaTek that announced its intention to design SoCs for PCs running Windows on ARM. More importantly, Qualcomm itself made an announcement that was evocative to say the least. 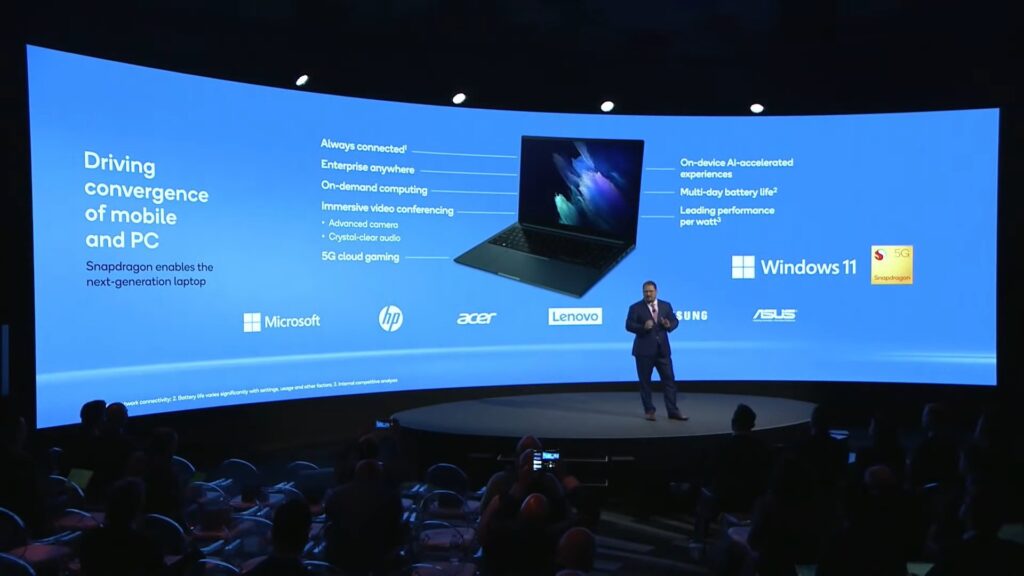 The manufacturer of the famous Snapdragon was indeed keen to send a message at its Investor Day. Qualcomm said it is preparing " high-performance" SoCs for the PC market. To do this, it recently bought the company Nucvia Inc. and completed its work. Qualcomm says that the first samples of these new processors will be presented to a number of partners in a few months, in August 2022. Then, it is planned that the first machines using these chips will be commercialized at the beginning of 2023. It will then have to be seen if the promises are more fulfilled this time.