AMD: Ryzen 7000 Zen 4 processors will be associated with RDNA 2 For the first time, AMD seems to be moving towards designing desktop processors that integrate CPU and iGPU without resorting to a special series.

For several generations now, Intel has been distributing most of its processors for desktop machines - the so-called desktop models - with an integrated graphics solution or iGPU. This solution is not a monster of power, but it makes it possible to do without a dedicated graphics card in many scenarios and was a little shade to AMD. The competitor first insisted on its CPUs without any graphics solution and then marketed a variant with a graphics solution that was certainly more muscular than Intel's, but often less emphasized, the famous G series. 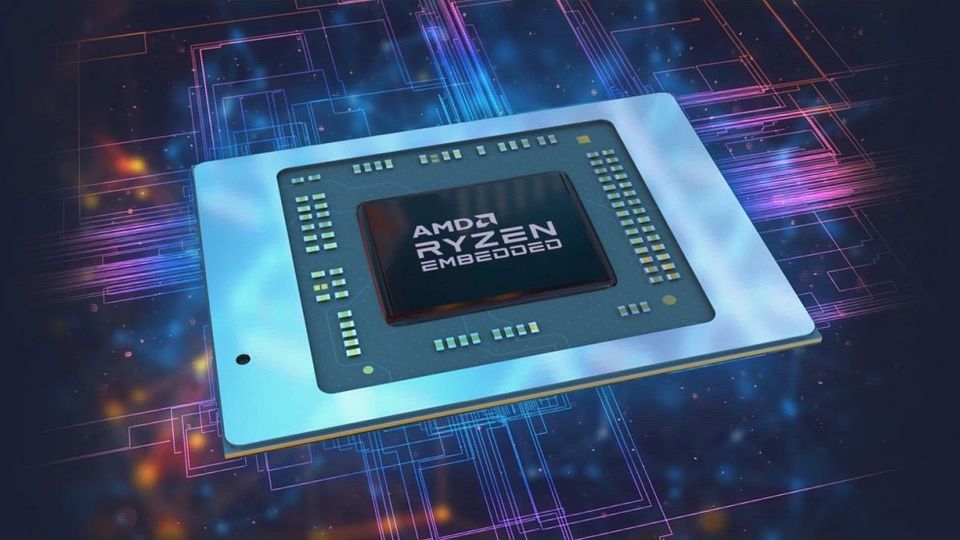 The matter is not yet completely settled, but several reports suggest that AMD may change its tune very soon. A few weeks ago, Gigabyte was the victim of a major hacking and multiple confidential data were stolen. Among them, we find information that seems to concern the Ryzen 7000 series better known under the code name Raphael. This is a big news for AMD, which will take advantage of it to integrate its Zen 4 cores, much awaited by specialists, but also the support of the DDR5 memory on which Intel has taken a little advance.

However, if we take a closer look, the main novelty of these Ryzen 7000 series would be the graphics solution: AMD would have in its plans to integrate a real GPU with RDNA 2 technology. Of course, this will not be the most powerful graphics solution from AMD, which will probably have - or will be about to - release RDNA 3, but the fact that RDNA 2 already gathers particularly powerful GPUs: via the Radeon RX 6000 series, they are the ones that compete with the GeForce RTX 30000 series and they are also the ones that equip the PlayStation 5 and other Xbox Series X|S. Not a low-end GPU.

The question that will arise however is what AMD will do with hypothetical Ryzen 7000G series. If we follow the manufacturer's habits, they would logically have integrated a "correct graphics solution without more", but they would have no reason to exist if the Ryzen 7000 series already integrate RDNA 2. More than ever, this is a case to follow.