Windows 11 will be released on October 5 A lot of ink has been spilled and many rumors have been spread, but Microsoft has just cut short the "terrible" suspense.

Officially presented to the public on June 24, Windows 11 should be released on October 5, unless there is a last-minute change that is highly unlikely. The American editor himself announced it in the most professional way possible, notably througha press release on his official blog. However, as always, nothing is ever that simple with Microsoft and the launch of the new version of the famous operating system will take place in several successive waves. 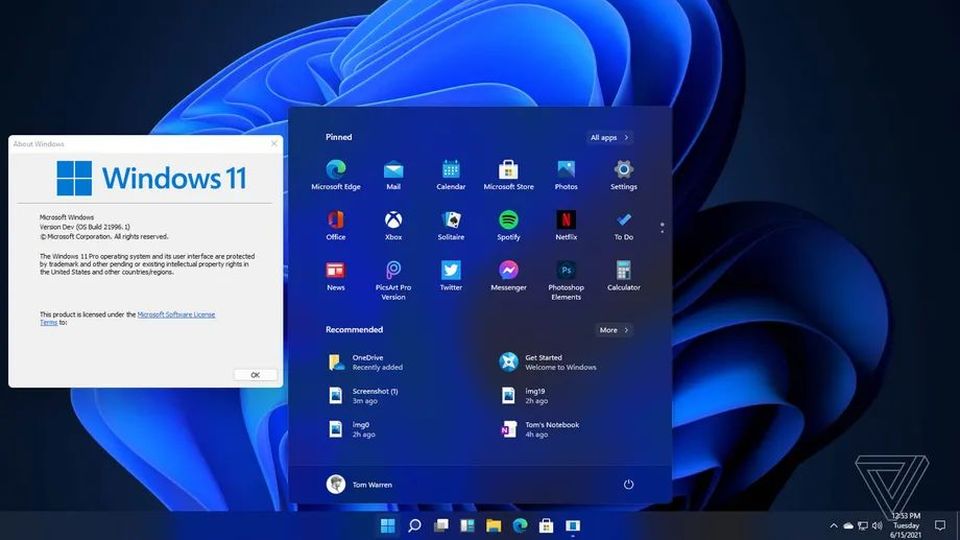 Actually, this is not news. If you follow the news about Windows 11, you already know that Microsoft intends to release it in waves. First, we will find the new machines, the new terminals: they will be equipped with Windows 11 and should not allow to choose the old version of the OS. Only then will an upgrade option be offered to machines already on the market. Microsoft then mentions several deployment criteria to validate the different waves: we're talking about the age of the machine, but also the nature of the embedded hardware.

The principle of this phased update is obviously to avoid a mass of problems occurring at the same time and, therefore, to spread out the work of maintenance teams. However, Microsoft is ambitious and hopes that by the second half of 2022, all devices that are actually eligible for the update to Windows 11 will be offered the said update. An update that will of course be orchestrated by Windows Update, which should provide information on the feasibility of the update and the availability of the necessary tools.

If it will not concern everyone, October 5th remains a date to note on the shelves of all Windows fans. We only regret that Microsoft did not wait until November 11: admit that Windows 11 on 11/11, it would have had a little something elegant, right?