Virtual reality: Sony prepares a new headset for its PlayStation 5 Sony still believes in virtual reality and intends to repeat the success of the PlayStation 4's PSVR with a PSVR2 on PlayStation 5.

Formerly codenamed Project Morpheus, Sony's virtual reality headset was released as a PlayStation 4 accessory starting in October 2016. At the time, the Japanese company had taken its time first to develop a particularly accomplished and technologically advanced product, but also to convince users of the merits of its decision. Despite a high price - the headset was ultimately more expensive than the console - a relative lack of high-quality video games and a certain slowdown in recent months, the success will have been overall. In December 2019, Sony thus advances the figure of more than 5 million PlayStation VR sold and if, since then, it does not communicate much more on this first model is that the Japanese is now working on the succession.

Last February, Sony confirmed that a "PSVR2" is indeed in development and that it will logically be ready to accompany the PlayStation 5. Not only is Sony not abandoning virtual reality, but it is even preparing to redouble its efforts with a much more technically advanced product. However, since this announcement in February, the news is published in dribs and drabs. The PSVR without Parole Youtuber, a specialist in the field, has recently compiled all the available information in order to draw up a relatively reliable picture of what this new generation virtual reality headset could be. First of all, the Youtuber confirms what we already knew, namely the integration of screens capable of a much better image definition: we go from 960 x 1080 pixels per eye on the PSVR to 2000 x 2040 pixels per eye on the PSVR2. A leap that will place this new model very close to one of the best in the category, the Reverb G2 from HP and its 2,160 x 2,160 pixels.

PSVR without Parole also states that the PSVR2's screens will use OLED technology and will have HDR for more vivid images. Sony also plans to slightly widen the field of view of its headset by going from 100° to 110° horizontally. Of course, higher image definition and a wider field of view will require a lot more power from the machine. In this respect, the PlayStation 5 is logically better equipped than its big sister. However, Sony has devised techniques to limit the constraints on its hardware. To do this, it employs what it calls Flexible Scaling Resolution and Foveated Rendering: combined with eye tracking cameras, this reduces the precision of the portions of the image that are external to where the user is looking. 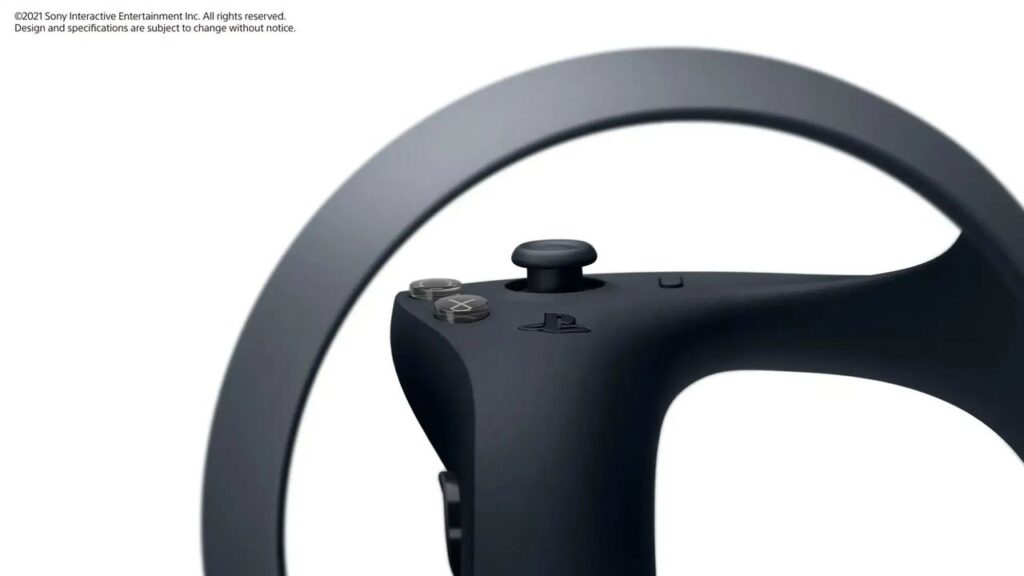 Furthermore, PSVR without Parole mentions the presence of a haptic feedback system within the headset itself: the objective here is to make players feel more, but also - by improving the illusion of real movements - to significantly reduce what is called motion sickness - which limits the time spent playing with a virtual reality headset on the head due to nausea. Finally, decidedly well informed, our Youtuber looks at the case of the PSVR2 controllers, which will integrate capacitive touch sensors, adaptive triggers and haptic feedback in order to make the immersion even more successful. Sony would even have the idea to exploit these various improvements so that the controller is able to recognize the exact position of the fingers. That said, we'll have plenty of time to learn more before the arrival of PSVR2: the latter is not expected to be released for the end of the year and we're talking about new information at the beginning of 2022 for an even later release.