Could it be that the graphics card market is finally easing up? The company ASRock seems to believe so.

While it is obviously not the only one to suffer the aftermath of a health crisis that has turned into a logistics crisis, an organizational crisis and a supply crisis, the graphics card market is the most glaring example of an industry that has lost all its bearings in the space of a few months. From September to November 2020, NVIDIA and AMD launched their new generation of graphics cards. All the specialists had underlined the very good quality / price ratio of solutions much more advantageous than the previous generation. 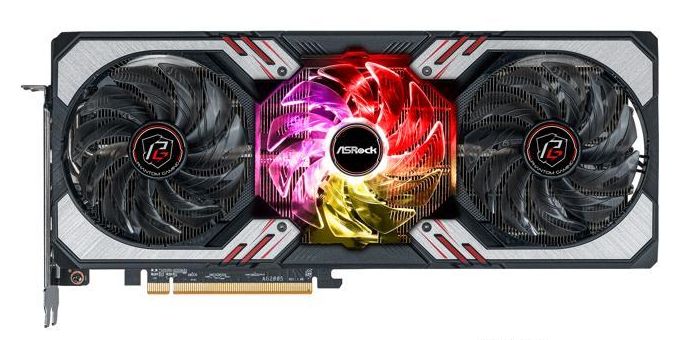 The problem was that this excellent price/performance ratio was only theoretical, as users quickly realized that stocks were not up to scratch. The multi-factorial explosion of the demand did the rest: faced with a considerably deficient offer, the prices soared. However, this was not enough to curb the ardor of users, and since September 2020, stock-outs have been constant: it is extremely difficult today to get your hands on a card that is not an entry-level model... but the situation could change for the better.

At least that's what Taiwan's ASRock seems to think. To DigiTimes Asia, ASRock reported that it had made profits of $17.9 million in the first quarter of 2021 alone: the best result in its history for an increase of 39.7% over the previous quarter and 167% year-on-year. Of course, an extraordinary increase that ASRock attributes to soaring graphics card prices. However, the company believes that this record will not be broken in the near future and anticipates an increase in sales (in numbers), but a decrease in profit due to a crescendo in supply throughout the second half of 2021. Obviously, we're not talking about a flood of graphics cards, but if a manufacturer like ASRock is anticipating a reduction in profits when it expects to sell more graphics cards, it's a good sign that the situation is moving in the right direction.