Apple's revenues up more than 50% year-over-year microsoft's "enemy brother", Apple was for a long time one of its main competitors before their paths slowly separated.

For the digital giants, things follow one another. A few days after the announcement of remarkable results for Microsoft, it is Apple that announces a "record" first quarter of 2021. Between January 1 and March 31, 2021, the American company has indeed signed a dizzying turnover of 89.6 billion dollars. It represents an increase of 53.6% over one year and is accompanied by record profits as well. The latter are up 110% compared to the same period last year: they went from 11.2 to 23.6 billion dollars. 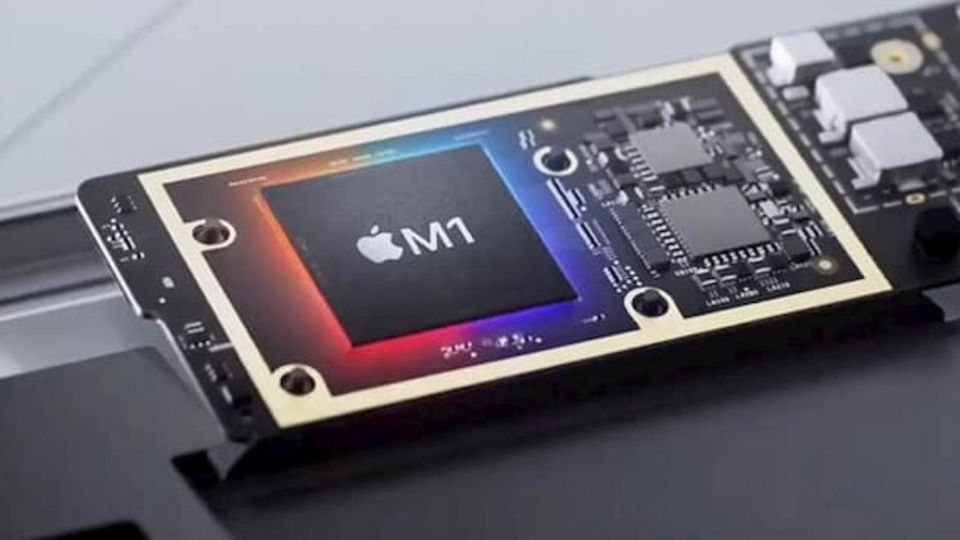 This new remarkable quarter for Apple is simply the second best in its history and it comes just after a year 2020 ended "with a bang": Apple had then signed its best performance with more than 100 billion dollars in sales, 111.4 billion to be exact. This crazy end of the year resulted in a net profit of 28.7 billion dollars - again, a record - up by more than 29% over one year.

Not surprisingly, Apple is of course benefiting from the "computer boom" generated by the health crisis, but this is not the only explanation. A large part of the American firm's success is indeed based on iPhone sales alone. The group's smartphone range is indeed driving the group's results with $47.9 billion in revenues for the first quarter of 2021 alone. Apple took advantage of the Chinese New Year to increase its sales in the Middle Kingdom. However, the iPad is not outdone with results up 79% over a year: 7.8 billion in revenue for the first three months of the year.