One of the soap operas of this early spring has just come to an end with a refusal that has surprised many.

A little more than a month ago, the first rumors about the case mentioned the interest of Microsoft and some other Net giants for the Discord company. An interest that quickly focused on the only publisher of Windows, which would have even made an offer of 10 billion dollars to prove its seriousness in the story. Recall that, founded in 2015, Discord is a software for exchanges and instant discussions between various users. Initially thought for developers, it quickly interested the gaming community, but now largely overflows its initial "borders". 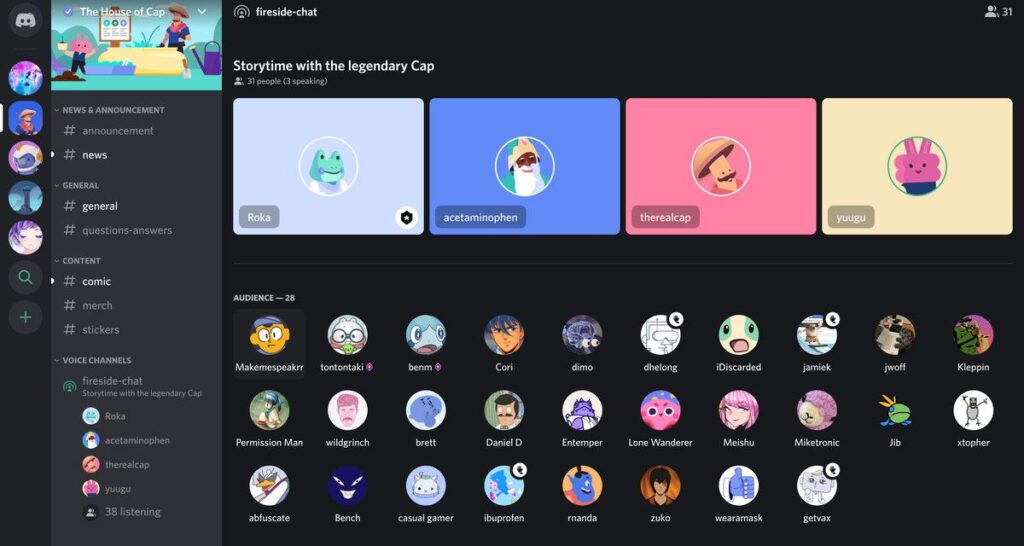 Today, Discord allows users to exchange simple text messages with a friend as well as to participate in real video conference rooms with up to 25 "video participants". In May 2016, Discord claimed more than 45 million accounts, then 87 million on December 11, 2017 and 250 million on May 13, 2019. Today, there would be at least 140 million monthly active members. Figures that make the head spin and have pushed Microsoft to make an offer - all official this time - of 12 billion dollars.

Discussions seem to have been going on for several weeks between the two companies' managers, but according to Bloomberg, the question of buying Discord is no longer topical. Its managers would have rejected Microsoft's offer to focus on another objective. Today, Discord would rather focus on its probable and very soon IPO. A few months ago, Discord had already organized a $100 million fundraising: the interest of Microsoft and other Internet giants only reinforced the idea to go much further. The potential of Discord is immense and Microsoft has recognized this with this offer.