To cool down its servers, Microsoft gives them a bath While the heat emitted by data centers is posing more and more problems for operators, Microsoft is liquefying its approach.

While computer components have become incredibly miniaturized and their computing power is nowhere near what it was 20, 30 or even 40 years ago, this race to the infinitely small is not without its problems. In the 1980s, computers generally did not even require a ventilation system. Today, watercooling solutions are being implemented in some personal computers to prevent the fans from being too large. 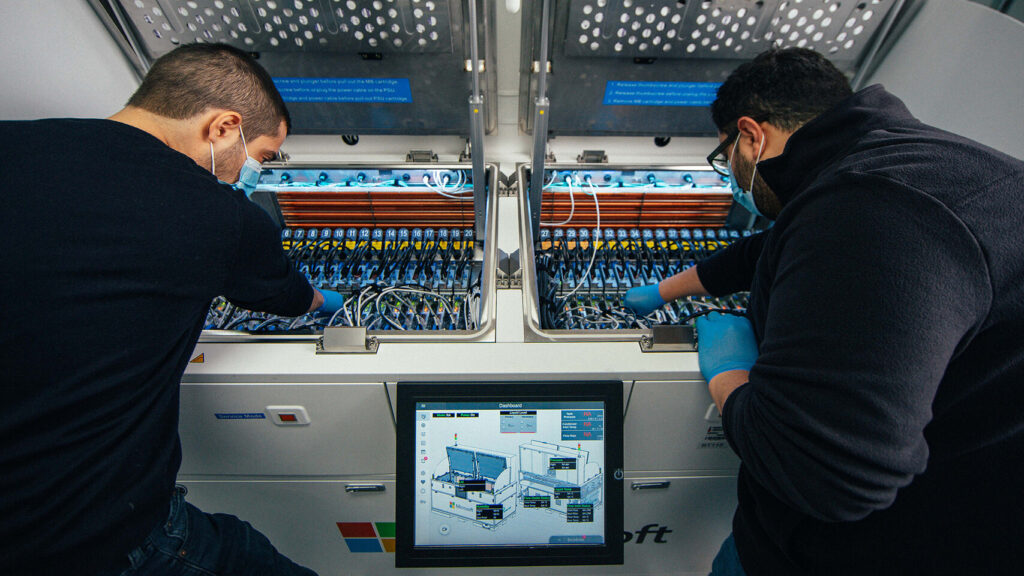 The problem is even bigger in data centers. These gigantic computer farms contain dozens, even hundreds of servers, most often in blade format. They are compact, almost on top of each other, but "air" cooling solutions are no longer sufficient to keep them running smoothly. As it explains in an article about its technical innovations, Microsoft has started to develop a new cooling system that it has called " two-phase immersion cooling ". Even the less English speakers will have noticed the term " immersion ". 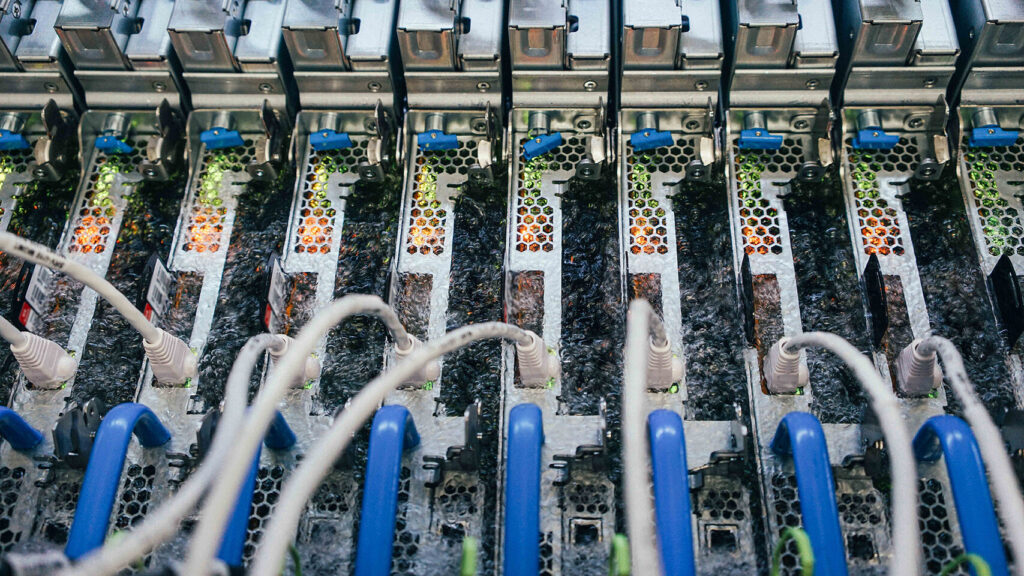 Yes, it's all about immersing the servers... but obviously not in anything. Christian Belady - Vice President & Distinguished Engineer, Datacenter Advanced Development - explains the system: " It's basically a bathtub. The rack sits inside this bathtub and you can see the liquid boiling just like it would in your pot. In your pot, the boiling temperature is 100°C, in this case, it's 50°C." 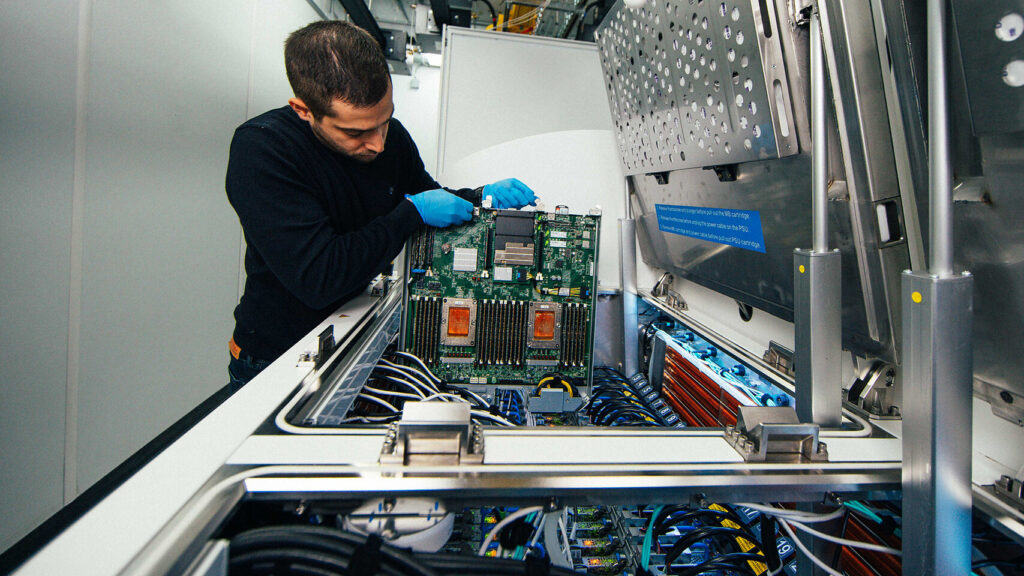 Microsoft humbly points out that it is not the only one to use such methods for cooling and that farms dedicated to cryptomining have already converted to them. Still, the adoption of such measures to cool servers in the best way possible from one of the industry leaders marks a new step. As you can imagine, the fluid used is designed by the company 3M and is safe for computer components.