Microsoft pushes back the release of the Windows 10X update again The gestation of this Windows 10X is anything but a long quiet river for Microsoft and its development teams.

Mentioned for the first time two years ago, Windows 10X has obviously not finished with its rollercoaster ride. Remember, the Windows-derived operating system was first presented as the perfect - and exclusively dedicated - solution for the Surface Neo, the dual-screen tablet that Microsoft dreamed of seeing installed in homes around the world. Since then, the said tablet has been postponed several times and has even almost completely disappeared from Microsoft's official presentations.

Logically, the publisher has therefore significantly revised the direction of Windows 10X, which should affect many more machines, starting with Chromebook clones, very light, for which it carries the Windows 10 user experience. Unfortunately, the problems seem to be contagious and after having postponed its Surface Neo, Microsoft is now postponing Windows 10X. We remember that there was talk of a first postponement to the end of 2020 without seeing anything coming. Then there was talk of a release in the first half of 2021 ... a date that should finally be the "final" build. 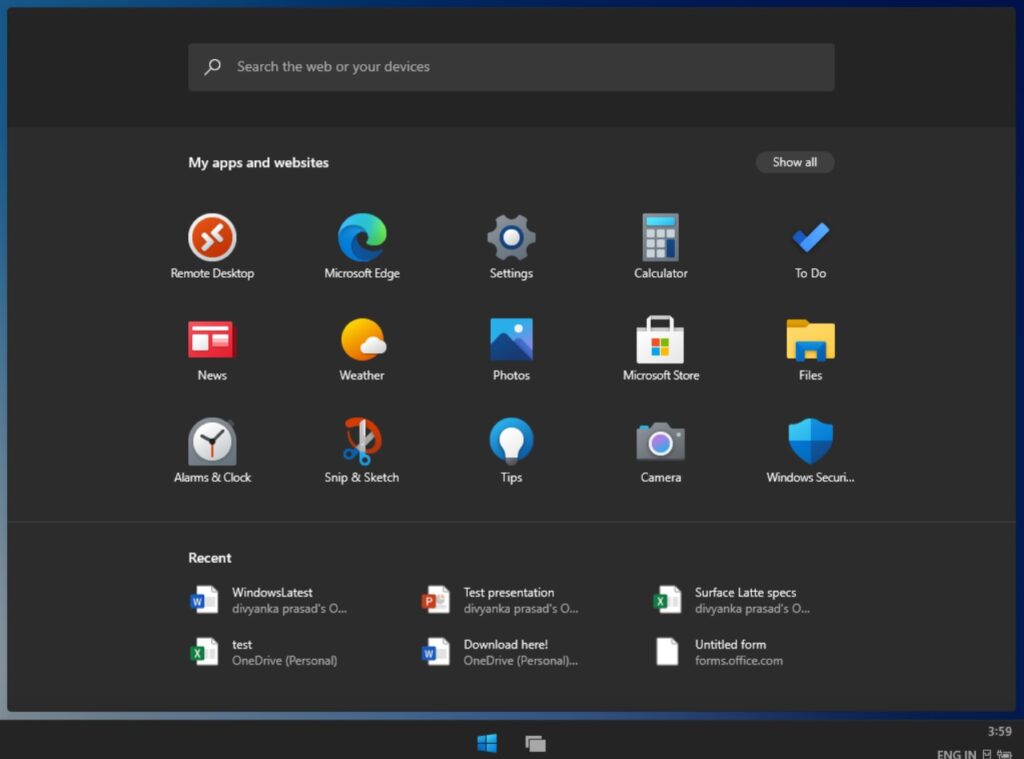 Thus, Windows Latest specifies that stability problems would be the cause of this umpteenth postponement. The "final" build, which would be distributed during the spring of 2021, should allow for further testing of the software, while its large-scale deployment and various less important improvements have been postponed to the second half of the year. More importantly, Windows Latest points out that Microsoft has not announced any firm date, however. This schedule is therefore only tentative and subject to change.

Mayank Parmar, a reporter for Windows Latest, adds that several restrictions will be at work on Windows 10X. First of all, it will only be the single-screen version, the dual-screen - planned for the Suface Neo - has been left out for the moment. In addition, Windows 10X will not be distributed with "Vail", the technology that allows Win32 applications to run via a virtualization system. In fact, even from the Windows Store, not all applications will be functional: only UWP applications and web apps are guaranteed.